For the first time in the history of Mardi Gras, Aspect participated in the 2019 parade.
With the support from the Aspect LGBTQIA+ and Autism Advisory Committee, this initiative provided enormously positive benefits and a sense of belonging and pride for those participating.
The final design and creative concept for the float was designed by the committee, and used the infinity symbol, which is now recognised as a symbol for neurodiversity
We will be participating again in 2020. The theme is ‘What Matters’ and we welcome any interested LGBTQIA+ Autistic people interested in joining us to get in touch. 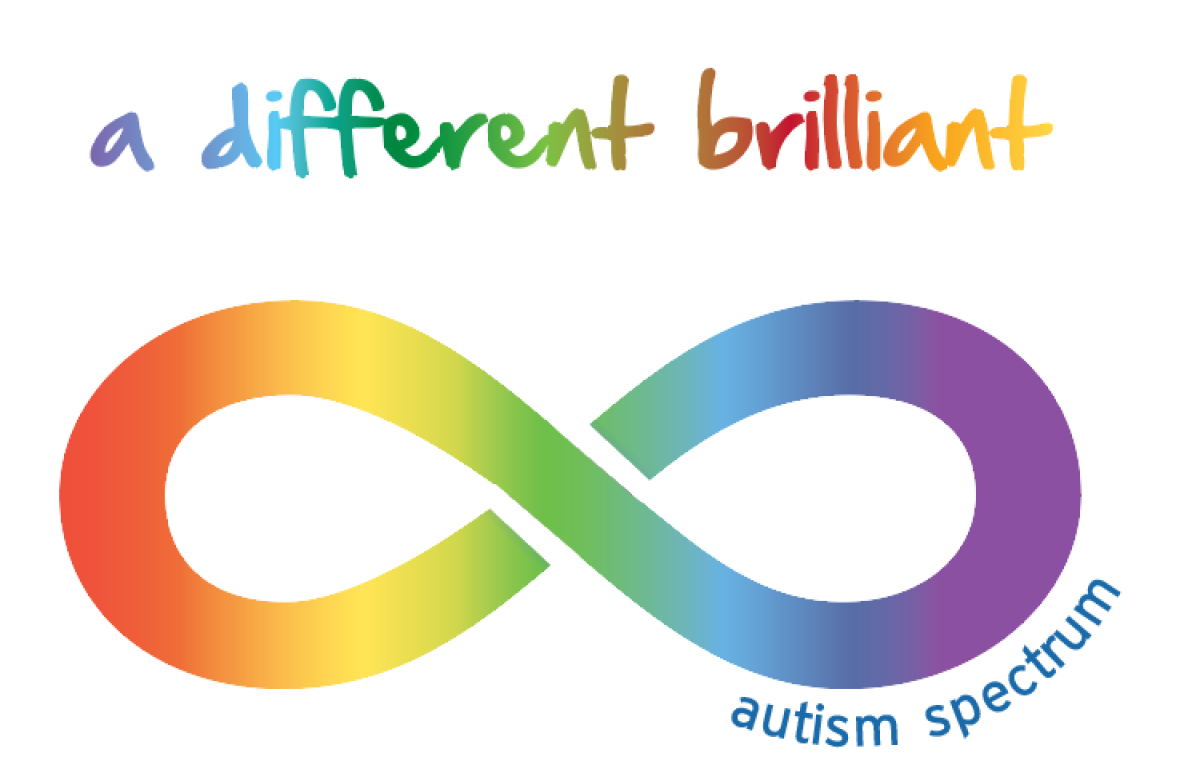 A longtime friend of Aspect, Yenn Purkis, joined us on the day and shared their feelings on the experience in their blog.

Why Pride matters and why Yenn enjoyed Mardi Gras so much

The Committee consists of 17 members of the Autistic community who identify as LGBTQIA+, and a few employees of Aspect. They meet as frequently as the group determines to be necessary, at least once every four months.

What does LGBTQIA+ mean?

Through consultations, Aspect has adopted the term LGBTQIA+ to communicate our support on expression of sexual orientation and gender identity.

For us, LGBTQIA+ stands for:

Lesbian: A lesbian woman is someone who experiences romantic and/or sexual attraction to other women.

Gay: A gay man is someone who experiences romantic, and/or sexual attraction to other men.

Bisexual+: A bisexual person is someone who experiences romantic and/or sexual attraction to people of more than one gender. The term Bisexual+ or Bi+ is used to describe the multiplicity of labels and identities that describe multi-gender attraction, such as pansexual (attraction to all genders).

Transgender and Gender Diverse: A Trans person is a person whose gender does not exclusively align with the one they were assigned at birth. Gender Diverse refers to a range of genders expressed in different ways. The language in this space is dynamic, for example, younger people are more likely to describe themselves as non-binary.

Queer and Questioning: Queer is often used as an umbrella term for diverse genders and sexualities, including those who are unsure of their preferences or gender identity.

For some people, particularly older LGBTQIA+ people, ‘queer’ is still considered an offensive slur. However, many people use it to self-identify in a positive way.

The ‘Q’ also stands for Questioning, to acknowledge that some people are still exploring or questioning their gender and/or sexual orientation and may not want to have a label applied to them yet, but still deserve to be included and to have access to information and community spaces.

Intersex: A person who is born with physical or biological sex characteristics such as chromosomes, hormones or anatomy, that are more diverse than stereotypical definitions for male or female bodies. For some people these traits are apparent prenatally or at birth, while for others they emerge later in life, often at puberty.

+: The plus sign is added to acknowledge that this doesn’t necessarily include all the ways a person may describe their gender or sexual orientation.

Cisgender: A cisgendered, or cis person is someone whose gender aligns with the one they were assigned at birth.

Aspect recognises the diversity of individual identity and acknowledges the right of all people to self-determination.

Dr Wenn Lawson is a member of the LGBTQIA+ & Autism Advisory Committee and has shared his journey through his website.

Wenn also provides links to a number of valuable resources through that site.

Phone us to discuss how we can help you.