A guest blog by Kerry Chin, a member of Aspect's LGBTQIA+ advisory commitee.

Ace Week is an annual event observed during the last full week in October. Founded in 2010 as Asexual Awareness Week, it is an international campaign dedicated to raising awareness and expanding education of asexuality. In particular, the Wednesday in Ace Week is Disabled Ace Day, a day to celebrate disabled ace people and draw attention to the challenges and discriminations we face within the broader ace community.

The asexual (or “ace”) spectrum includes a range of different identities including asexuality (experiencing little to no sexual attraction), demisexuality (only experiencing sexual attraction after developing an emotional bond), and grey asexuality (being in the grey area between asexual and allosexual). There are also various microlabels which describe highly specific subsets of ace experiences. It should be noted that ace identities are defined around sexual attraction, not behaviour or sexual history, and as with other sexual orientations, asexuality is not a choice.

Autistic people are more likely to be LGBTQIA+ than the general population, and this includes being asexual. As with other aspects of life, individual experiences vary greatly amongst asexual Autistic people. Analogous to some Autistic people’s experience of receiving an autism diagnosis (especially as adults), many asexual people are relieved when they discover the concept of asexuality. Many asexual people feel alienated from mainstream society due to their lack of sexual attraction. Having a word to describe their experience allows them to find community and affirms that they are not alone in their lack of sexual attraction.

A lack of understanding in the general public

As asexuality is not very well-known in general, there are people who dismiss its existence due to a lack of understanding. Such people may try to justify their dismissal of asexuality based on various actual or perceived traits of the asexual person, including autism and other disabilities. Unfortunately, this has led to a phenomenon of “the unassailable asexual” where people within the asexual community attempt to distance themselves from disability in order to refute these arguments, thus excluding people who are both disabled and asexual.

Conversely, as Autistic people (and more broadly, disabled people) are often desexualised and infantilised by mainstream society, it is part of Autistic/disabled activism to assert the right to be sexual. However, there is an issue where some activists therefore inadvertently erase asexual people by claiming that all Autistic/disabled people are sexual beings. It should be noted that actively identifying as asexual is not the same as being desexualised, and asexual people should be afforded the same agency to claim their sexual identity as with any other sexual orientation.

Asexual does not mean being adverse to touch

While some Autistic people do not enjoy physical touch due to sensory sensitivities, it should be noted that asexuality (in Autistic people or otherwise) is not the same as being averse to touch. Asexual people who are not interested in sexual activity may still desire non-sexual touch. In mainstream Australian culture, a lot of physical touch is coded as sexual or romantic, which leaves little room for people who are seeking physical contact outside of conventional sexual and romantic relationships.

If you think you might be asexual, find your local community group through this selection of Australian Ace links. 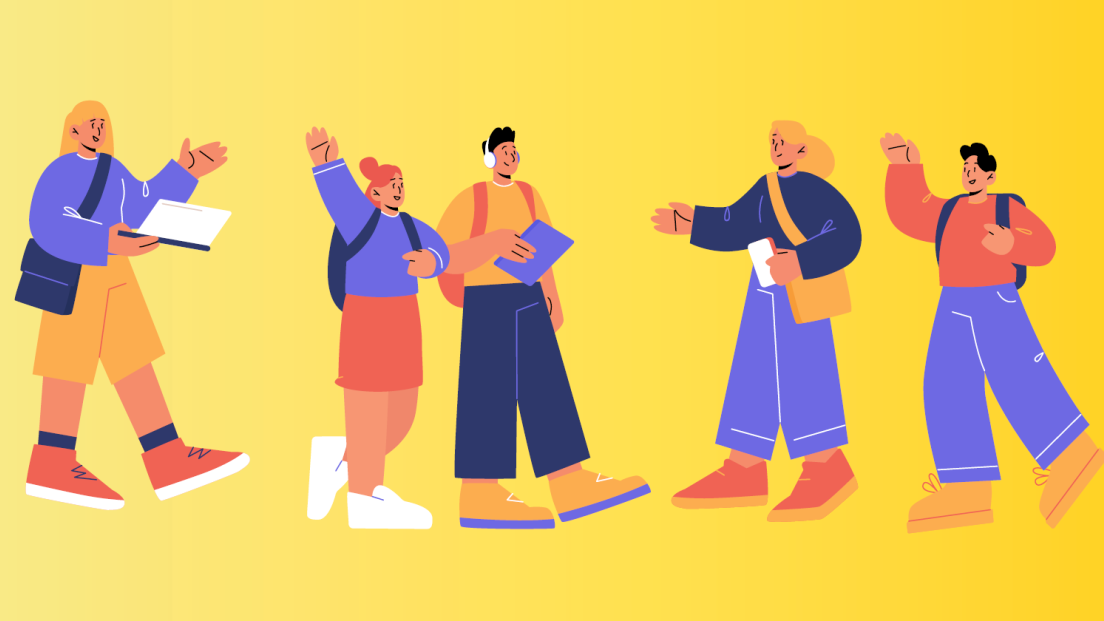