Logan received an early diagnosis at just 21 months old. The subsequent therapy and autism-specific education he received has had a profound affect on his family.

“Before, there were so many things I was told Logan would never be able to do,” recalls Logan's mum Ashlee. “We were told that he wouldn’t be able to speak and do activities like dress himself independently. However, Logan can now do all these things. He can pick an outfit, dress himself and verbally ask for things. Before, he couldn’t even stand on a train platform, and now, he can last a two-hour train journey to go out for the day. I think anything is possible for Logan.”

For Ashlee, Logan’s diagnosis was the first step towards having the tools and information they needed to create a less stressful environment for her little boy.

In Australia, families seeking an autism assessment are often faced with having to choose between waiting 18 months for an assessment through the public system or paying thousands of dollars for a private assessment. Until a child receives a formal diagnosis of autism, they can’t access vital, early childhood services. For Logan and his family, an early diagnosis was life-changing.

Logan began specialist therapy at three years old, and with regular sessions, his development rapidly improved. In the years that followed, he attended an Aspect school where he benefited from the expertise and attention of a specialist teacher.

Through therapy and school, Logan developed the strategies he needed to regulate his emotions. Aspect also assisted Ashlee and her partner Jess to create an environment that best supported their son’s needs, using tools such as visual boards and therapy equipment.

“We incorporate these things into his daily routine,” Ashlee says. “Logan gets up in the morning and looks at his visual board. He knows what he’s going to do today. We have a lot of pictures in the house, so Logan knows where to find things. We also use a timer clock so that he can be prepared for when something is about to finish. All these things massively reduce Logan’s anxiety and help keep him regulated.”

In Logan’s second year of Aspect therapy, he achieved an incredible long-term goal: he happily attended his first ‘Disney on Ice’ show.

“We had front row tickets in 2016, but when the show started, it was too much. Logan had a meltdown and we had to leave - it was a heartbreaking moment. But when we attended with Logan’s Aspect Occupational Therapist in 2019, it was a completely different experience - he didn’t stop singing and dancing the entire show. Jess and I both burst into tears. We were so happy our little boy was now able to enjoy something any big Disney fan could.”

Since then, Logan and his family have enjoyed many more special moments together, such as going to the movies, day trips to Sydney and even a family holiday at Movie World on the Gold Coast.

For parents, like Ashlee, a diagnosis means they can receive financial assistance from NDIS, therapy and educational supports for their child. Parents can also access information that helps them better understand autism and what their child is going through now and into the future.

For children like Logan, it is the combination of diagnosis at an early age, early childhood support services and a tailored, autism-specific education that can transform their lives and help them become more independent and engaged in the world around them.

Research shows that when a child receives an early diagnosis, they are more likely to demonstrate improved cognitive, developmental and adaptive functioning, enhanced language and social skills compared to children who are diagnosed later*.

But what happens if a family's financial disadvantage puts that diagnosis out of reach?

Early diagnosis should be available to all families, not just the privileged. Unfortunately, for many, the biggest barrier to getting a diagnosis is cost.

“While there is no doubt that appropriate evidence-based, autism-specific support can improve outcomes for Autistic people at any age, the sooner this support commences the better. Starting childhood support early may also prevent the development of secondary characteristics of autism such as challenging behaviours and co-morbid mental health problems like anxiety.” - Trevor Clark – National Director, Aspect Research Centre for Autism Practice (ARCAP).

It can make families feel helpless to know that the only thing between their child and access to these specialised services is the cost of an assessment.

You can change that.

You can help children like Logan get the early diagnosis they need to access early childhood support including occupational therapy, speech therapy and psychology.

You can change their futures and give them the tools to lead more independent lives.

Every day counts. Every dollar counts.

For children like Logan, access to an early diagnosis can be life-changing. A monthly, tax-deductible donation can help ensure that families don’t miss out on the vital services they need - it could even protect their education by providing an Aspect school sponsorship.

Every donation from our powerful community of supporters will contribute towards our goal of creating a world where no one on the autism spectrum is left behind. 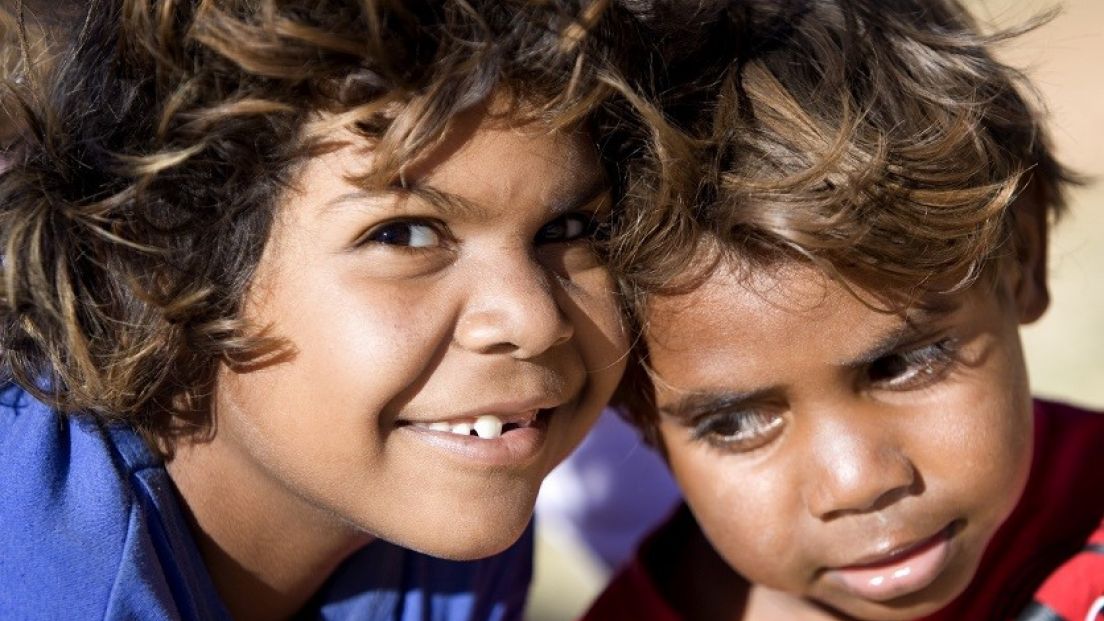 Very little is known about how autism is understood and supported in culturally and linguistically diverse communities, including First Nations People. 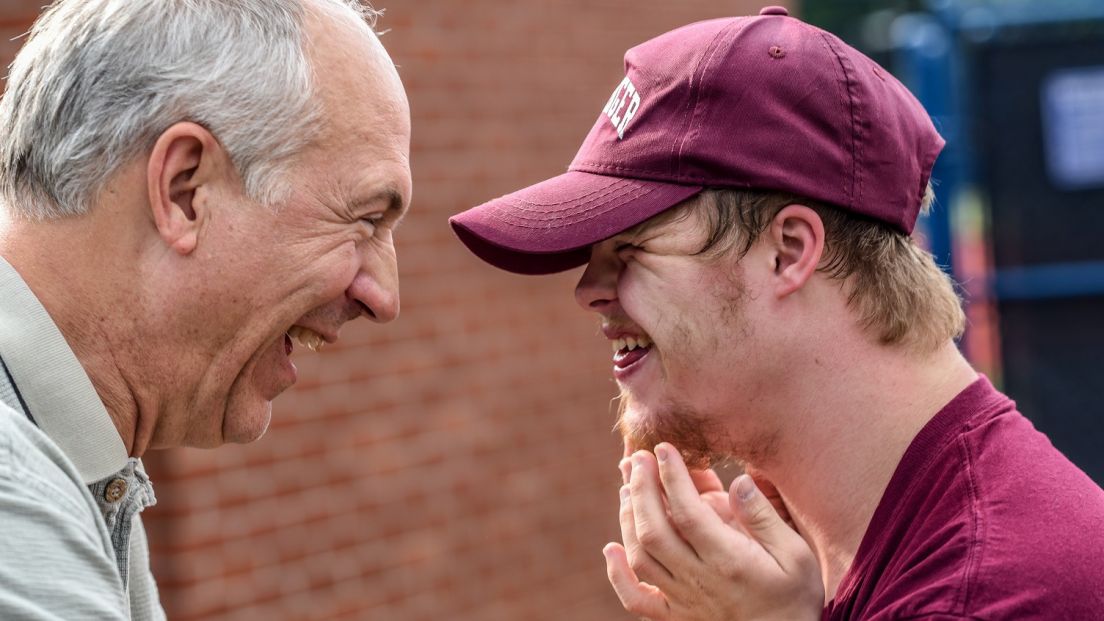 Top tips for navigating the NDIS

The National Disability Insurance Scheme (NDIS) aims to give people living with a disability the funding and supports they need to live their best life. Here are some handy tips and tricks to navigate NDIS
Listen