How do we describe autism?

Identity is important to us all.

Recently, researchers in Australian and New Zealand called on an update to the language used to describe autism and Autistic people. A guide, which was co-authored by an Autistic academic and peer-reviewed, was also released which advocates for identity-first language.

This means using autism as an identifier, such as “Autistic person” rather than a “person with autism.” Person-first identifies what a person has, not what a person is, and as a result, some Autistic people can find this harmful and form negative self-identities.

Aspect has long advocated for identify-first language, and have our own guidelines for how to talk about autism, based on feedback and guidance from our Autistic and autism communities. We avoid all language that frames autism as a deficit, for example, disorder.

Aspect also recognises that every Autistic person is different to every other, and people refer to themselves in a number of different ways. Our organisation strives to try to respect the individual’s preferred terminology.

Autistic advocate, Thomas Kuzma created a video about the need for identity-first language and his experience. 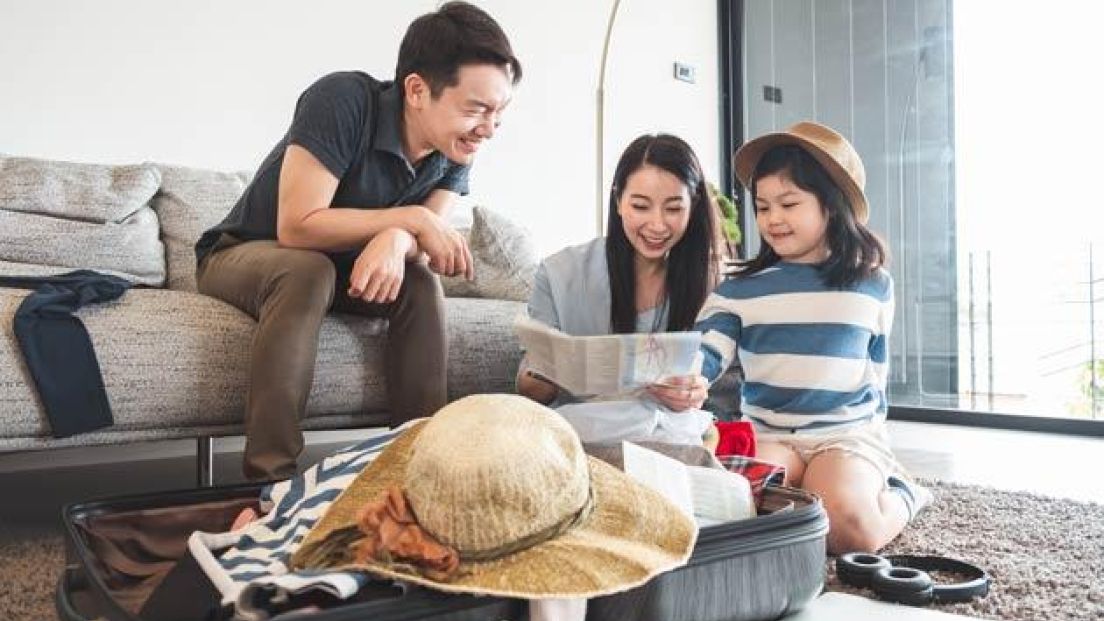