"The Aspect school gave us hope – hope that their potential wasn’t going to stay hidden.

For parents of children on the autism spectrum, it’s so crushing to get a judgemental look from a stranger. But it’s so reassuring to know that someone cares about them, and believes in them.

Anastasia and Con are parents who know this feeling all too well. They have seven-year-old twins, Lola and Vassilios, who are both on the autism spectrum.

In their first few years, the twins endured immense anxiety and frustration. Anastasia will never forget this difficult time: “We noticed that something wasn’t right when they both hit a brick wall with their speech. It was terrible to see them struggle – they wanted to express themselves but didn’t know how. You could see the frustration all over their little faces, and they started to withdraw.”

Frustrated about not having control of their communication, the twins tried to control other aspects of their lives – but this just made them more isolated. Lola was fixated with organising her toys in colour order, and Vassilios repeatedly opened and shut the windows or switched the lights on and off.

Anastasia and Con were consumed with worries about the future. If Lola and Vassilios couldn’t communicate, what hopes did they have? How could they form relationships, or find work, or live independently? Autism is a life-long condition, and children on the spectrum can face a life of difficulty and isolation – if they don’t get the right support from an early age.

The twins were diagnosed with autism a week apart. It came as quite a shock for Anastasia and her husband Con. “We never doubted our kids’ ability, but we knew nothing about autism. What does this mean for our family? Can we help them?”

But the worry subsided when Anastasia and Con found out about Aspect schools. “It was a godsend,” says Anastasia. “We applied immediately, because we had heard that demand was high. We thought it would be hard enough to get one place, never mind two. So when both twins were offered places, we were thrilled – because we knew that Aspect was their best chance of setting up the foundations for adult independence.”

“The school gave us hope – hope that their potential wasn’t going to stay hidden.”

Our schools provide children on the spectrum with specialist, individual support that’s tailored to their needs. In small classes, students can build up trust in their teacher and confidence in themselves. Step by step, the twins’ teacher Alyce used specialist therapy techniques to boost their confidence and reduce their anxiety. And the more relaxed the twins became, the more they started reaching out and interacting with others.

Children on the spectrum really need this specialist support from an early age, to help them develop the social skills that are so crucial to every aspect of life.

This specialist support has made such a difference to Lola and Vassilios. Alyce says, “with hard work, dedication and consistency from everyone involved, the twins have made amazing progress. Their language has improved out of sight, and they can use full sentences to communicate. They’re both really expressive, and have the most beautiful manners.”

Because their communication has improved, the twins are much less anxious and frustrated. They can identify and express how they’re feeling, and respond to what others are saying. Now that they have learned to follow instructions in the classroom, they can apply this lesson in the outside world.

The twins are no longer isolated, and they’re on the right track towards developing warm, compassionate relationships with other people in later life.

“I believe that we all have a right to be a valuable member of society,” says Anastasia, “and we all have untapped potential. And we need children on the spectrum to fulfil their potential. Just think how many changes in the world have been instigated by an autistic mind. They are the people who can think outside the box and discover new things. They are quirky and different, and that’s a good thing!”

This is how Anastasia and Con see their twins’ future:

“I have no doubt that my children will achieve independence and happiness, and be able to contribute to society. Autism definitely makes life extremely difficult for children, but it also gives them great strengths. We need to maintain their integrity, individuality and personality – over and above their autism, they are a personality.”

This is true for every child on the autism spectrum. They can add amazing value to the world. With your kind gift today, you will show that you too believe that people on the spectrum deserve the opportunity to reach their full potential, and develop independence in later life. 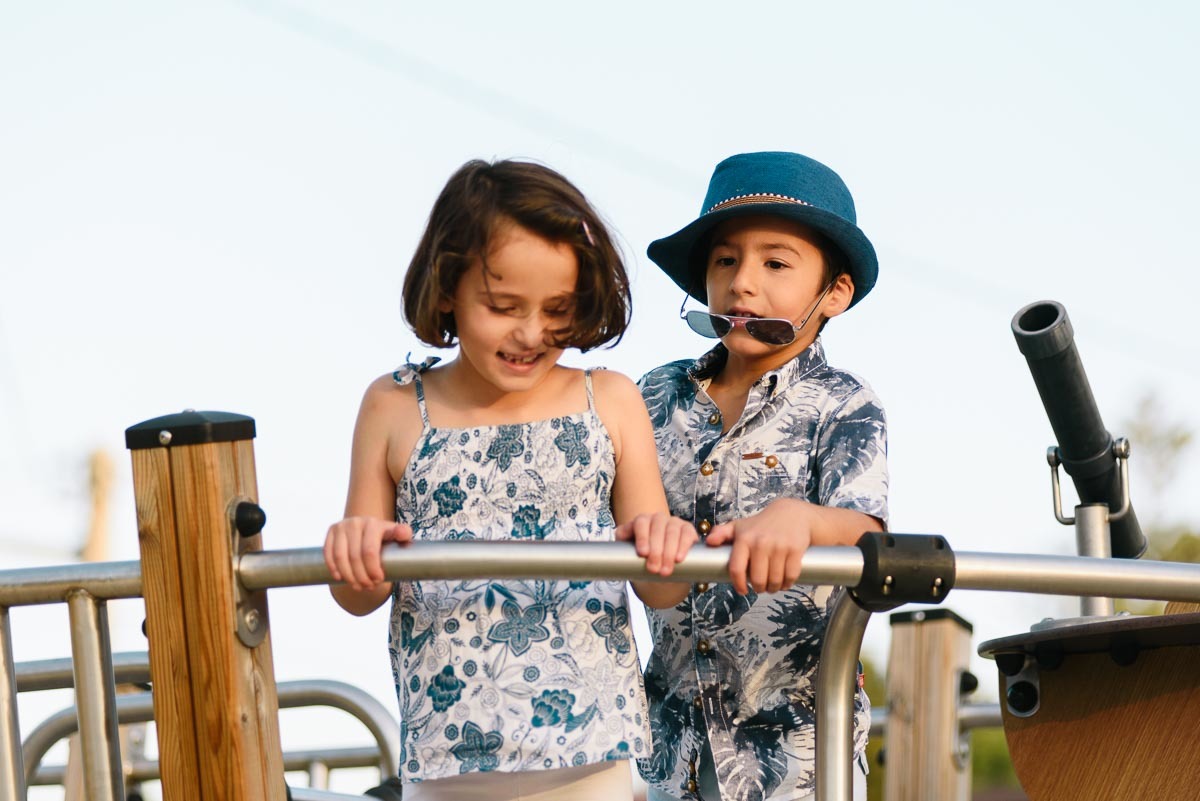 "I have no doubt that my children will achieve independence and happiness, and be able to contribute to society."