Aspect launches an alert card for people on the autism spectrum

A new card to help Autistic people disclose their autism to others when they find themselves in a difficult or emergency situation has been launched today by Autism Spectrum Australia (Aspect).

Aspect produced the new Autism Alert card in collaboration with Autistic adults. The card contains information for the person receiving the card as to how best to communicate with and support Autistic people.

Tom Tutton, Executive Manager of Aspect Practice said; “Aspect was contacted by a number of Autistic people who identified situations like travelling through an airport or talking to the police where the stress of the situation made communication and participation difficult.

“The Autism Alert card was suggested as an aid to help other people to understand and respond positively, and to prevent misinterpretation of behaviours.”

Clara Sidoti is one of the Autistic adults who suggested the card. She had been aware of similar cards being used by autism organisations overseas, and couldn’t understand why Australia didn’t have something similar.

“It’s a simple yet effective way for an Autistic person to quickly communicate with others when they are in an emergency and may require additional assistance,” she said.

“I am really pleased to see the card being produced by Aspect and made available to those that feel they may need it. I hope that it comes in handy to those who decide to try it.”

Free copies of the card can be ordered through Aspect’s website www.autismspectrum.org.au/alert-card 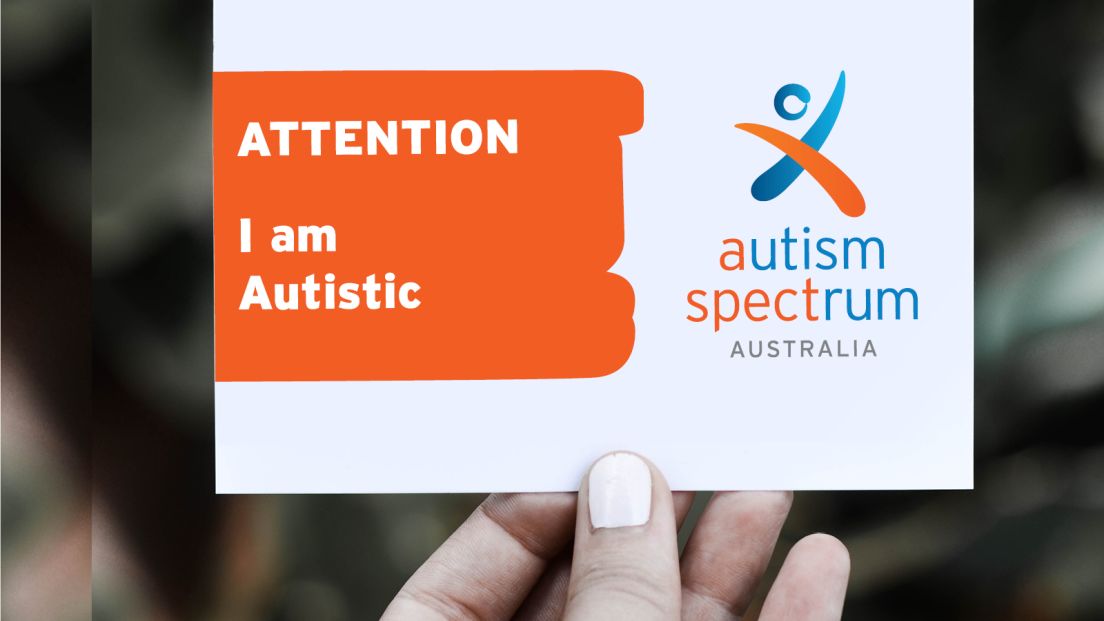 The Autism Alert card is designed to assist Autistic individuals to communicate their need for support to others, in situations that may be challenging.

We believe that a more autism friendly Australia, is a better Australia.
Back to Aspect News & Media

A win for little projects that will make a big difference

Aspect secures over $367,000 in grant funding from the NSW Government for infrastructure projects to improve school and individuals services buildings.