Autism Spectrum Australia (Aspect) has revised its autism prevalence rates from 1 in 100 to an estimated 1 in 70 people in Australia on the autism spectrum. That is an estimated 40% increase or around 353,880 people.

“Aspect has been using the 1 in 100 figure since 2014 based on the best research and information coming from overseas and within Australia at the time.

“However recent research both in Australia and overseas indicates that the figure is higher than previously estimated,” Mr Ford said.

“Because autism is complex to diagnose and there are often subtle differences in diagnoses and reporting between countries, tracking autism within any given population is a difficult task,” Mr Ford said.

“The new estimated prevalence rate for Australia is based on the most recent autism prevalence studies from the US (Centers for Disease Control and Prevention (CDC), Canada (Public Health Agency of Canada) and Australia (May T, Sciberras E, Brignell A, Williams K et al.., 2016.)

Mr Ford added that the increase in prevalence does not necessarily mean that more people have autism than previously thought, rather it is more likely that we are better at recognising autism due to an increased awareness of autism in the community and more accurate diagnosis.

“Autism is not necessarily on the rise in Australia. We are likely getting better at recognising and diagnosing autism in people of all ages.

“This is really good news,” Mr Ford said, “With research highlighting the importance of early diagnosis and intervention for children on the spectrum and their families.”

Autism is a lifelong developmental condition that affects, among other things, the way an individual relates to his or her environment and their interactions with other people.

Back to Aspect News & Media 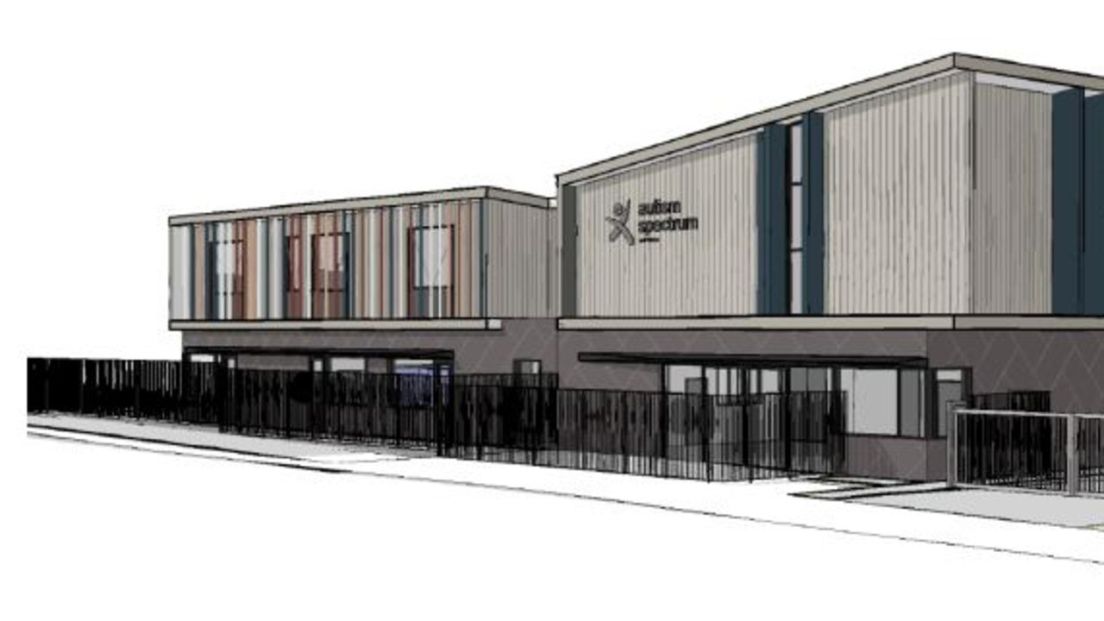 Purpose-built autism-specific campus to open in Box Hill in 2024. 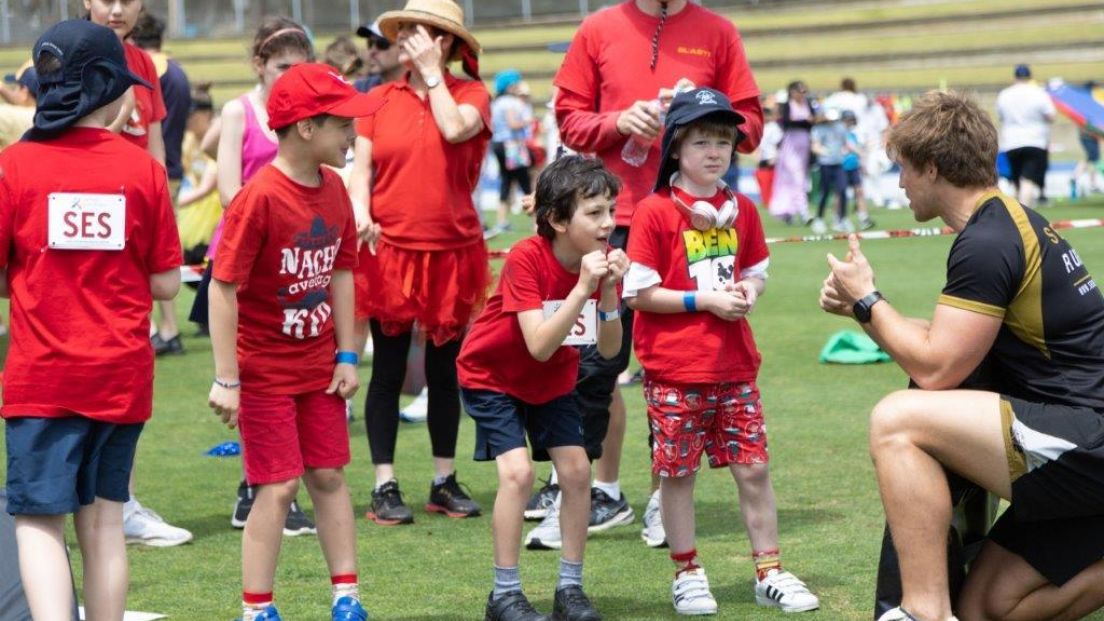 Autism Spectrum Australia (Aspect) is bringing all nine of its schools together from around NSW and SA on Wednesday 16 November, to form the largest autism-specific sports event in the southern hemisphere.
Listen