Fifty years ago, Dr Andrew Vern Barnett, the founder of Autism Spectrum Australia (Aspect), and his supporters realised a long-held dream by opening a purpose-built school for children on the autism spectrum in the quiet Northern Beaches suburb of Forestville.

The dream was to ensure that children on the autism spectrum had the same opportunities to be engaged in education as non-autistic students, and when it first opened its doors in 1971 to a group of five students, it was ground breaking.

Today Aspect is one of the largest, evidence-informed educational programs for children on the autism spectrum in Australia, and operates nine independent schools, catering to over 1200 students in NSW and South Australia.

That original Aspect school in Forestville still exists today, catering for 120 students, and is now called the Aspect Vern Barnett School in honour of its founder.

Aspect schools develop individualised plans for each student in conjunction with their parents/carers that focus on their learning styles, strengths and interests. The primary focus of Aspect schools is to help students develop skills to become as independent as possible and to enable them to succeed in the wider community. Therefore, Aspect schools have a transition focus aimed at preparing children and young people for non-autism specific educational environments.

“Much has happened in fifty years,” says Jacqui Borland, Aspect CEO “But the vision for our organisation remains the same – to provide the best support and services to people on the autism spectrum.

“Throughout the years, Aspect has expanded its services including assessments, therapy, employment mentoring and adult services. We look forward to a bright future where we continue to grow and work in partnership with the autism and the Autistic communities,” concludes Borland.

A historical pictorial website has also been created to capture and reminisce the long, proud history of the school and organisation.

Back to Aspect News & Media 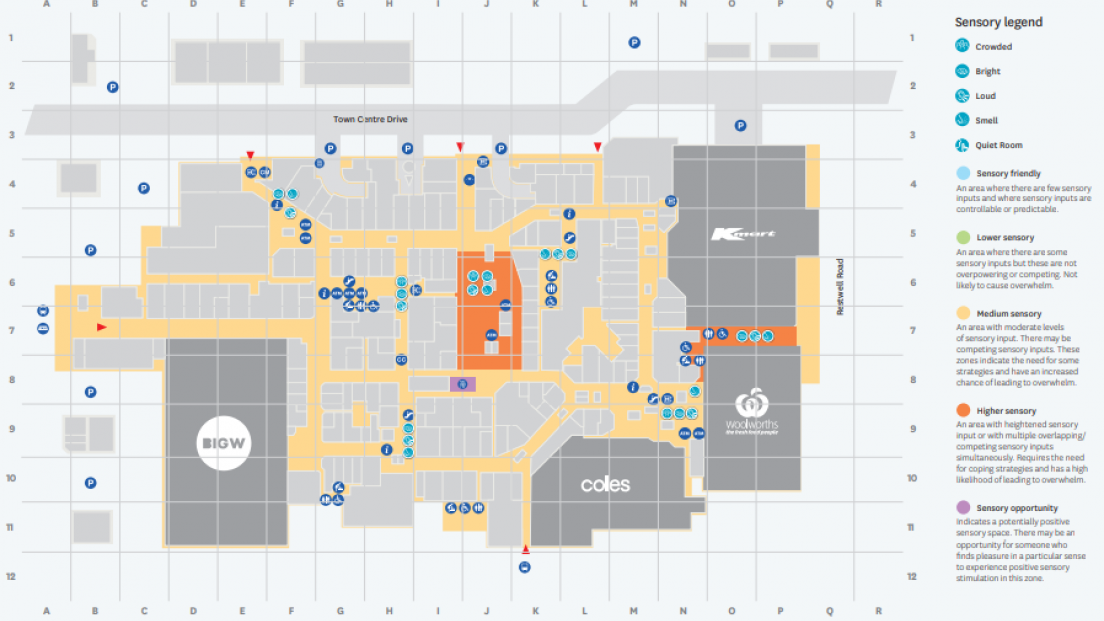 Imagine not knowing how a place will sound, look and even smell before you even arrive? While this may not be a big deal for everyone, for people on the autism spectrum and their families this can be the difference between an unpredictable day full of anxiety or a more managed and calm experience. 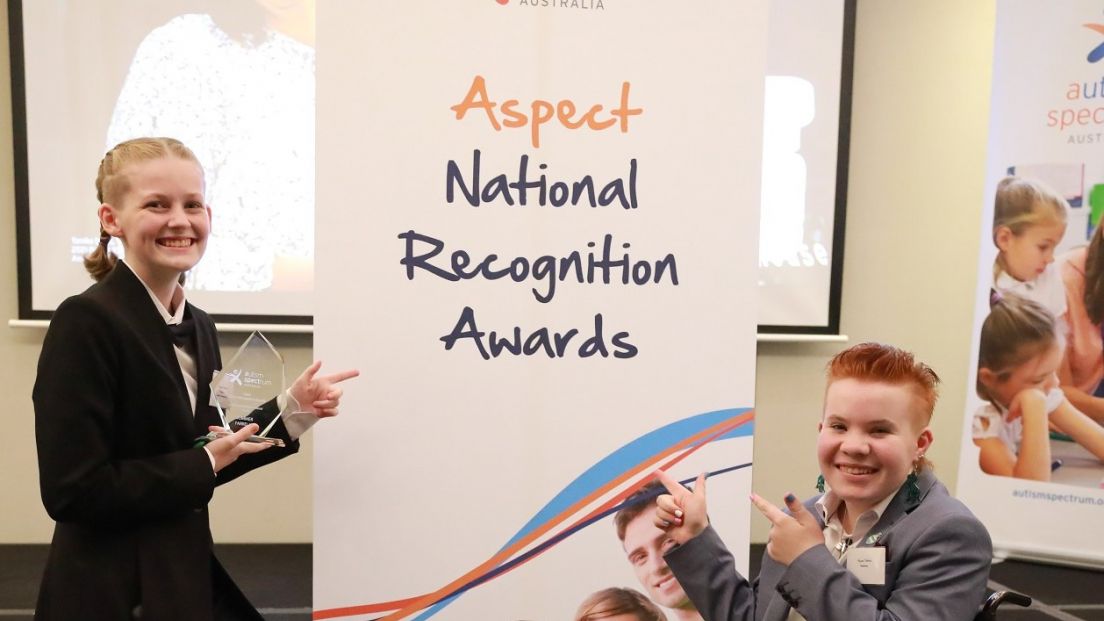 Australians recognised for their inspiration, determination and innovative support of the Autistic and autism communities
Listen